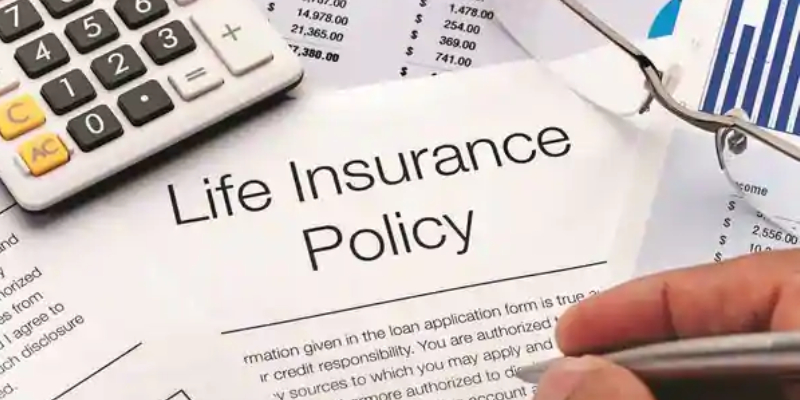 Few political issues have been distorted more than the concept of “medical malpractice reform.”

If you ask the average citizen what the consequences would be of raising medical malpractice damage caps, he or she would probably tell you the following:

Raising caps would threaten doctors and force them to practice “defensive medicine.”
It would also lead to spikes in insurance rates and put money into the pockets of lawyers at the expense of the citizenry.

But many respected studies and independent journalistic reports have shown, time and time again, that these fears are totally unfounded. They’re myths. But the insurance industry benefits from promulgating these ideas about medical malpractice reform.

Some voters, safety advocates and politicians (including California’s popular Senator, Barbara Boxer) believe that enough is enough. Golden State voters recently had a chance to vote on Proposition 46, a proposal that would have lifted a cap on medical malpractice damages. For almost four decades, that cap has stagnated at $250,000 without increasing or keeping apace with inflation. Voters ultimately defeated Proposition 46 on the ballot, thanks in part to a multi-million dollar “No on 46” campaign financed by insurance industry interests.

The measure would have also mandated drug and alcohol testing for doctors and forced physicians to refer to a statewide database before prescribing painkillers to their patients.

Bob Pack, who lost his two children (ages 7 and 10) after a nanny high on prescription medications ran them over in 2003, put the situation plainly: “insurance industry profits trumped patient safety.”

But the battle over Proposition 46 at least suggests that the timbre of the national debate has changed. Insurance companies are now on the defensive, and the myths about medical malpractice reform are slowly but surely fading in the light of objective media inquiry.