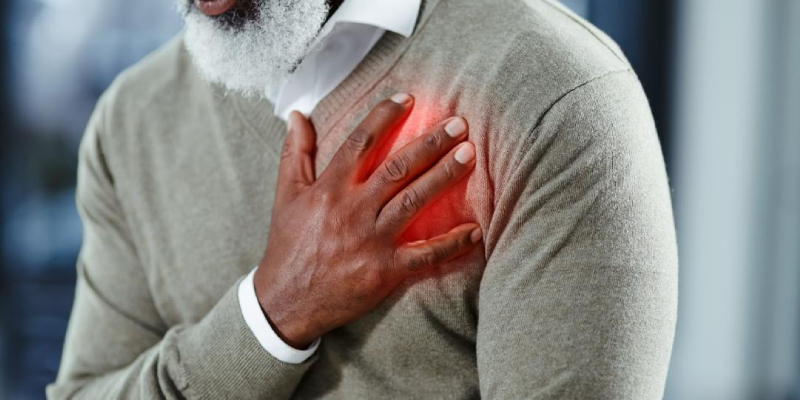 The physical pain you feel after the loss of a loved one is real. Studies conducted in the UK indicate the first 30 days of grief bring immediate increased risk for heart attack and stroke. The body’s response to loss starts psychologically and impacts physical responses. Over a period of time, this can lead to adverse health outcomes.

Evidence of “broken heart syndrome” provides insight into how to cope after loss. Research shows that maintaining health during that first critical month after a loss significantly decreases the risk of death. Consider these shocking statistics from a UK study of 30,000 broken hearted individuals ranging in age from 60-89, when compared to those who had not experienced the recent loss of a partner:

Protect yourself and your loved ones with these tips:

Take advantage of loss support groups, yoga, meditation, and other stress relief exercises. These focused activities directly decrease the effect of stress on the body, thereby reducing the chance of cardiovascular events.

Aspirin or cholesterol reducing prescriptions may be able to support the body’s blood flow. Reducing consumption of sugar, refined carbohydrates and rancid vegetable oils may also provide some modicum of protection against inflammation and CVD risk. Ask friends and family to help you remember to take your medicines regularly.

Everyone handles grief differently. Don’t be afraid to ask your physician about additional support methods. You or a loved one may need further medical care or emotional support to cope.