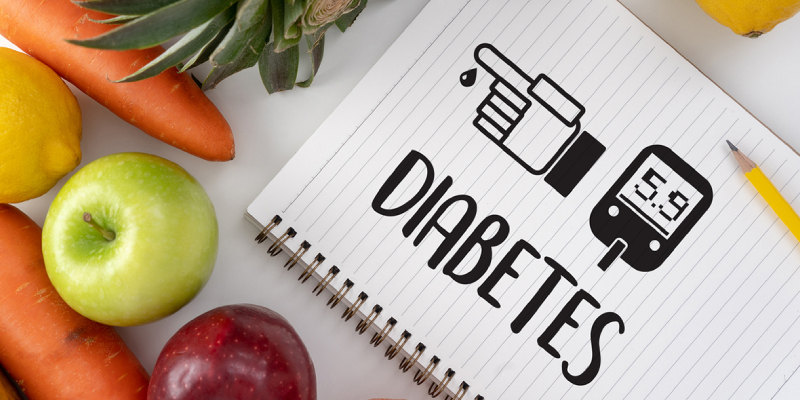 Diabetes is a growing problem in America; a well-documented type 2 diabetes epidemic has stressed our health care system’s infrastructure and sparked existential debates over the quality of our food supply and nutrition advice. Type 2 diabetes has been linked to high consumption of sugar and starches and has been associated with a variety of serious metabolic diseases, including heart disease, insulin resistance and cancer.

Many respected scientists and doctors have been arguing that the health outcomes for diabetics might improve through the careful monitoring of insulin levels and blood glucose as well as through dietary changes. New science suggests that eating foods high in sucrose can be dangerous to diabetics, but are the implications of this science even broader? For instance, do foods that generally have high levels of carbohydrates pose a threat to diabetics? If so, how might the dietary advice currently given to diabetics be changed to improve their quality of life?

One problem that many diabetics are faced with is obesity – diabetes and obesity are so closely linked that many medical professionals now call them “diabesity.” In an effort to control obesity, food makers now create and sell low-fat or non-fat varieties of various foods. This low fat paradigm, enshrined in the USDA Food Guide Pyramid, has not appeared to have slowed the growth of obesity. Similarly, in clinical trials, somewhat surprisingly, low fat diets have not shown a substantial ability to protect against cardiovascular problems or general metabolic health issues. Thanks in part to these lackluster clinical results, scientists have been looking at other nutritional approaches.

A recent study in Nutrition Journal reveals that lower-carbohydrate diets may be more likely to treat the symptoms of diabetes and other metabolic conditions, according to many biomarker results. In 24 trials comparing lower carb diets to lower fat diets, lower carb diets have come out ahead significantly in terms of being able to lower blood glucose and insulin levels, raise levels of HDL (the “good” cholesterol) and lower triglycerides. Much research needs to be done to determine what diets should be used with which patients under different conditions. But the “everyone should be on a low fat diet” paradigm is beginning to lose popularity among the leaders in the field of nutrition.