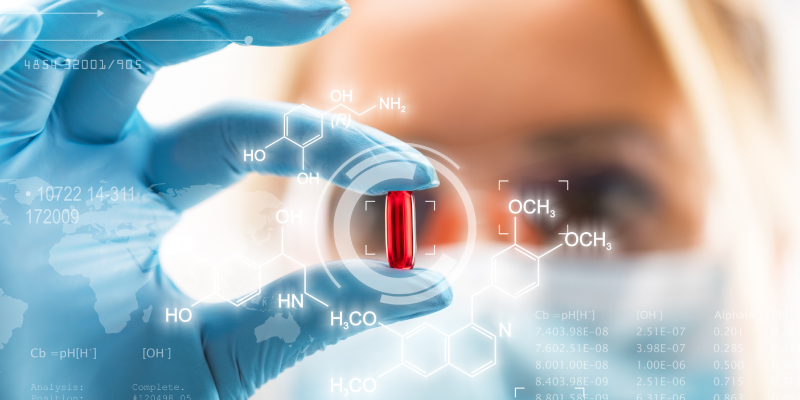 For millions of Americans, prescription drugs provide the help they need to live healthy, independent, pain-free lives. The Food and Drug Administration (FDA) carefully examines each new drug before allowing pharmaceutical companies to release them onto the market.

However, patients sometimes have special needs that standard prescription medications cannot meet. Compounding pharmacies present solutions to these anomalies, creating customized formulations or delivery methods for patients with allergies or other special considerations. Since a licensed pharmacist must change the ingredients of a medication to meet individual needs, the practice comes with heavy inspections and heightened accountability. Unfortunately, many compounding pharmacies fail to protect public health adequately.

Compound drugs can and do save lives. However, when pharmaceutical companies engage in unapproved compounding practices, the ramifications for patients can include: 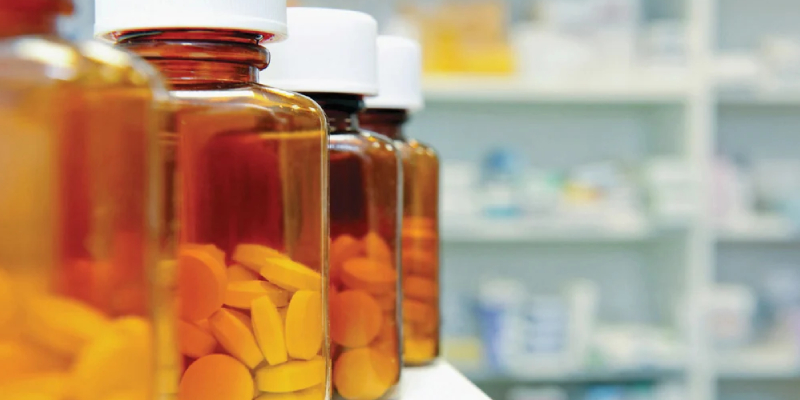 Over the past several years, this blog has covered the under-reported but nevertheless widespread dangers associated with compound pharmacies.

Compound pharmacies in theory sound excellent and effective. They merge multiple medicines to develop drugs that might not be available easily in commercial form. Unfortunately, the industry, due perhaps to lack of regulation, has been at the center of a serious investigation regarding improper marketing and pricing schemes.

Several years ago, private healthcare companies worked hard to eliminate or reduce this aggressive marketing, but military healthcare affiliates have just recently discovered that they have their own compound pharmacy problem. According to analysis, in 2010, the military spent $6.6 billion on pharmacy costs; only $23 million of that went to compound drugs. By 2015, the compound drug costs for Tricare (a military healthcare program) blossomed explosively to $1.7 billion. That constitutes a nearly thousand-fold increase in cost in just five years!

Deputy Assistant Secretary of Defense for Health Resource Management, Jon Rychalski said “it’s really unheard of to see this kind of a spike, and it threatens our program.” Noting that the average Tricare cost for compound drugs bumped from $192 to an astonishing $2,595, Rychalski observed that “unscrupulous people [are] out there taking advantage of this, heavily marketing in many different ways.”

Four defense committees in Congress are now well aware of these escalating drug costs — and obviously motivated to bring costs down to more reasonable levels — but policymakers still don’t know how, exactly, to get the Tricare budget under control.