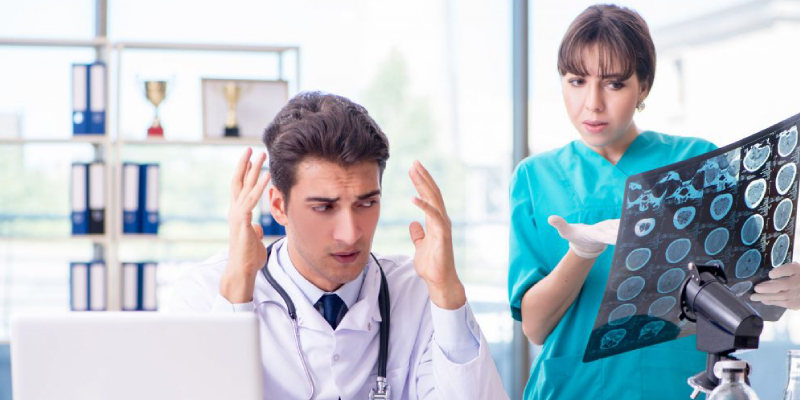 Doctors and other medical personnel are in unique positions of trust; when we’re ill or injured, we trust these men and women with our very lives. But in recent years, several studies have revealed an alarmingly high number of medical errors, many of which lead to life-threatening complications. Consider these eye-opening statistics:

• More than 400,000 people die each year as a result of medical errors, according to a study published in the Journal of Patient Safety. That alarmingly high figure places preventable medical errors as the third leading cause of death in the U.S. Heart disease and cancer are the top two causes.

• Each year, more than 700,000 patients acquire an infection while hospitalized, and about 75,000 of those patients die, according to data from the Centers for Disease Control and Prevention (CDC).

• Hospital errors occur more frequently in critical care units, according to a study by Harvard University Medical School, which found preventable errors occurred in nearly half of all ICU patients. Most errors were due to simple “slips and lapses” and not due to lack of knowledge.

• The Institute of Medicine says about $400 billion is wasted each year in medical costs in the U.S. due to unnecessary services, inefficient delivery of services and missed prevention opportunities, all of which can be related to medical errors.

• Jackson Healthcare Survey found 92 percent of doctors reported they made medical decisions based on fear of being sued rather than care based on their patients’ best interests – a disturbing trend called “defensive medicine.”

Some experts hope the expansion of electronics in the healthcare industry may help reduce medical errors, but only time will tell if electronic devices provide a benefit to patients or become just another source of potential errors.