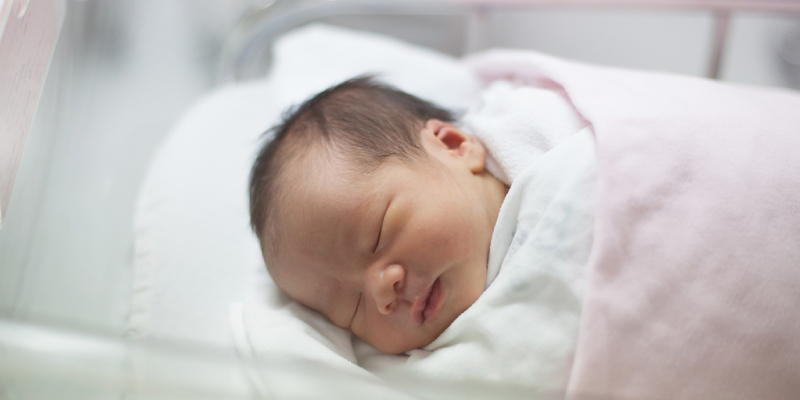 A new study published in early July in the journal Pediatrics has many obstetricians and hospital safety officials talking.

Per the research, approximately 11 percent of medical errors affecting newborn babies stem from misidentification. Many hospitals use a relatively generic naming convention, in which newborns are named “babygirl Smith” or “babyboy Miller.” In some cases, this convention involves the mother’s name, such as “Debrasgirl Smith” or “Mindysboy Miller.”

Dr. Jason Adelman, a New York City public safety officer, reported that “many people knew that using only ‘babygirl’ or ‘babyboy’ was a problem, but they couldn’t really report it, because people don’t like to report errors… We came up with a way to track them.”

Dr. Adelman and his team examined the frequency and severity of errors in hospital orders over a two-year period at two different hospitals in New York. Fortunately, these errors are often caught and fixed before problems can develop, such as:

Adelman et al found that, when hospitals use the more specific and concrete naming convention involving the mother, errors drop by a substantial 36 percent margin. Interviewed for the Milbank Quarterly about the study, a pediatrician at Newton Wellesley Hospital in Massachusetts named Dr. Clay Jones said “medical errors that can occur when physicians or other healthcare professionals confuse one patient for another can be quite serious, even deadly.”

However, he offered the caveat that “the results of the study are impressive, simply looking at the percent decrease in retract and reorder errors… but we can’t draw any firm conclusions.” Perhaps, the decrease in errors stemmed from the fact that researchers observed the hospital staff, for instance, making them more conscious of their behavior.

While more research is needed, the investigation suggests that very subtle factors can contribute to hospital errors, which lead to thousands of deaths and untold agony for American patients every year.