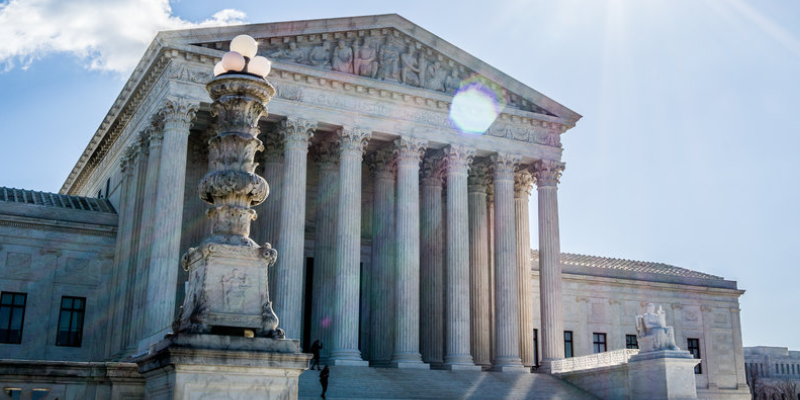 This summer, the Supreme Court will hand down a decision that could have profound ramifications for the future of the Affordable Care Act, known colloquially as Obamacare. If the Supreme Court decides to rules against the Obama Administration, defenders of the President’s plan worry that the results could be catastrophic for adults and children alike.

According to a recent Washington Post blog, possible implications of a ruling against the Obama Administration in this case include:

The picture painted above represents the worst case scenario for the outcome of this case. For example, even if the Supreme Court rules against Obamacare, Congress could still decide to continue to provide increased funding for CHIP programs, which would decrease the number of uninsured children significantly. Nonetheless, the results of the Supreme Court’s ruling will undoubtedly have an effect on Congress’ decision-making process.

Since nobody can accurately predict what will happen with Obamacare in the coming year, it is important to make the most out of your insurance coverage. If you or a member of your family is suffering from an injury or illness, be sure to: 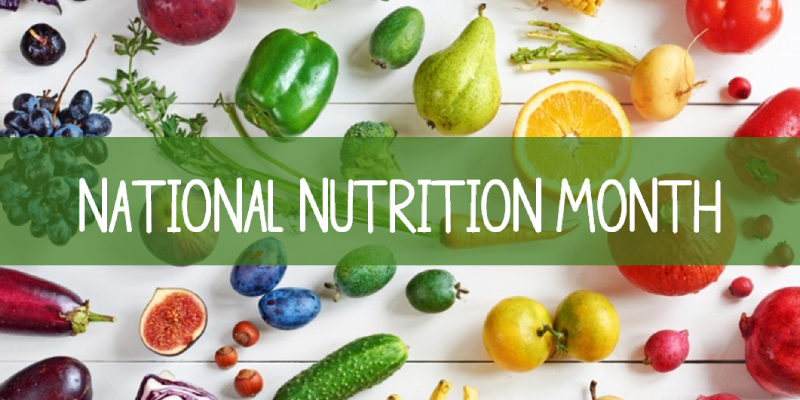 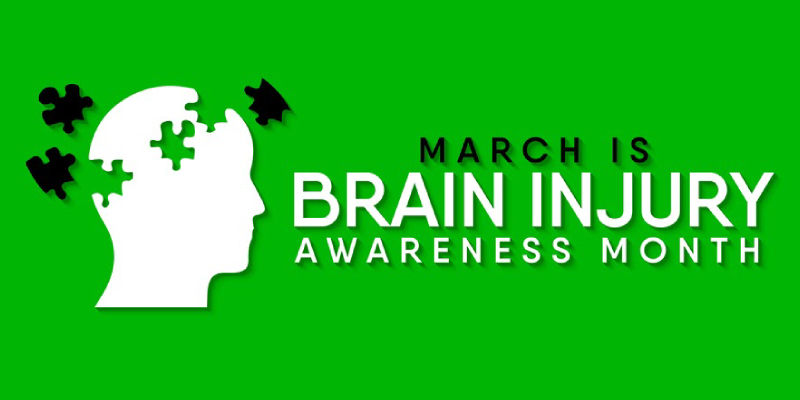 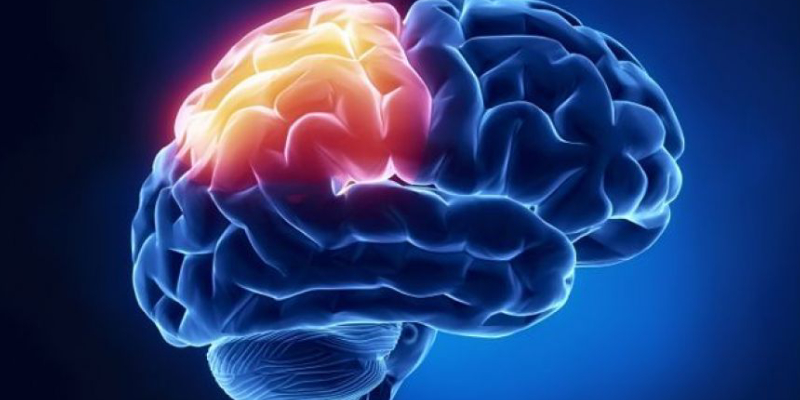